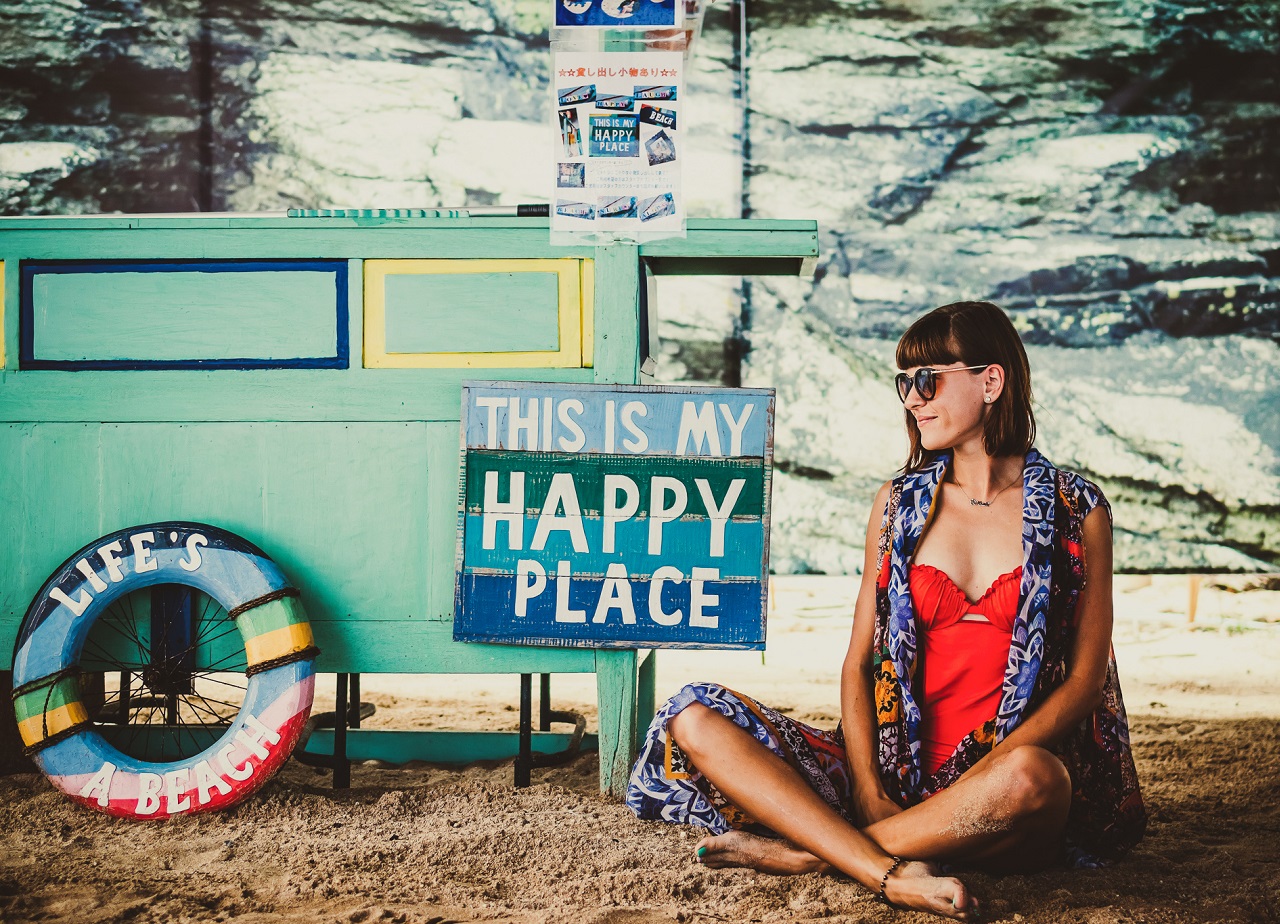 Mornings can get hectic. You’re rushing to get ready for work, get the kids fed and out the door, and …. PING! You just got ANOTHER non-work-hours text from your boss you have to drop everything to answer.  Then you nearly trip over the cat, who’s very annoyed at their empty food bowl. So you reach in the cupboard, and rip a fingernail trying to open the plastic wrapping a 4-pack of canned food. Ouch! (plus a few expletives!)

It’s common for life to get hectic, especially in today’s (too) fast-paced world, and while you can’t control everything coming your way, there are some small, simple things you can do that can make your life much easier, especially in the middle of that hectic morning.

Just a little prep, mindfulness and self-care can make all the difference in your week, and how many times you do a little silent scream in your head.

There are a lot of great stress management books out there. This one is an Amazon Best Seller! (Click the image to check it out)

Just How Bad is a Little Stress Here and There?

Stress can creep up on you without you even realizing it. You can think you’re managing it fine and “it’s just a little stress” but it builds up over time, and suddenly your body or mind says “enough!” and this is when major physical or mental health issues can surface.

That’s a mind-boggling statistic, but equates to 110 million people per year dying as a direct result of stress, according to the CDC and National Institute on Occupational Safety & Health.

While these may seem like tiny or mundane things, they can make a big difference in the stress of a moment, and in your overall health and well-being over the long term.

Do These Tiny Tricks to “De-Stress”  Your Life

One thing I found was more helpful than I realized was to take my Dannon 4-pack of yogurts out of the pack. See, when I was in the middle of work and it was time for my yogurt snack, I’d race to the fridge, to grab it. I’d tear open that little cardboard then have to twist the cups away from each other to detach them. Of course, what happened sometimes (during those hectic times) was I’d end up twisting so fast I’d drop the cup and.. Plop! Yogurt now was splatted all over the floor! I just added to my stress level.

Now when I’m unpacking them after grocery shopping, I take a few moments to de-box and detach them all and set them in the fridge. This makes the rest of my week much easier when it’s Yogurt Time! (Or Applesauce time. Or anything else that comes in little packs you have to open) 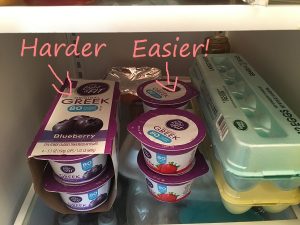 When life’s getting you down, something that can perk you back up and remind you of all you have is to think of three small things you’re thankful for.  It can be your family, a talent you have like being an awesome artist, your pets, anything.  It only takes about 10-20 seconds but can really make a big difference in your mental state and bring down stress.

Make it a habit by piggy-backing on another habit like making coffee. When you’re putting the coffee on in the morning, think of your Thankful Three (three things you’re thankful for at that moment). Over time, when you do this each day, you’ll find that you’re feeling a little less stressed over life in general and have a more “My life rocks, I’ve got this!” start to your day.

We don’t always take time to pamper ourselves in some way. Especially if you’re a caretaker of your kids or an elderly relative there’s a good chance you’re barely getting to eat and shower  when you want, much less pamper.

But “pampering” isn’t about being selfish or taking tons of time, it’s about loving yourself enough to take even just 30 minutes out of a week to do something just for you. That can be getting a manicure, soaking your feet in apple cider vinegar and water (this feels amazing, btw!), or just sitting in the garden alone in your thoughts.

4. Put Clothes Away in Sets

When my boys were still in elementary school, part of the morning ritual was them figuring out what to wear. Inevitably one would come out in the shirt they wore yesterday because they “couldn’t find” anything.

I started putting the laundry away in “ready to wear” matched sets – pants/shirt/socks/undies – and placed them in their drawers just like that. So when it was time to get dressed, they just grabbed a “set” already matched up, and everyone’s stress level was reduced big time!

This one is a similar trick as the yogurt, but it still bears repeating. Because, during a rushed moment, I have broken my nail before trying to rip the plastic off of a 4-pack of 9-Lives! 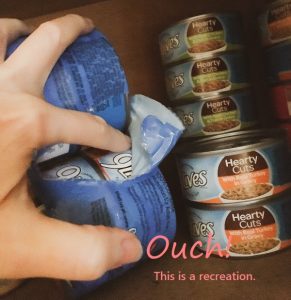 Now I do the same thing with my cat food that I do with the yogurt. While I’m putting the groceries away (usually a much less hurried time), I take the plastic off the cans and stack them in the cupboard. I also un-box the Fancy Feast and stack the single cans. Everything is much easier to grab in a hurry, and looks more orderly too. #StressLessBonus!

What Little Things Do You Do to Make Life Easier?

I’m sure you have some helpful tricks of your own that you do to make you week go more smoothly. I would love to hear them and share them!

Send me your ideas at hello(at)happinessme.net