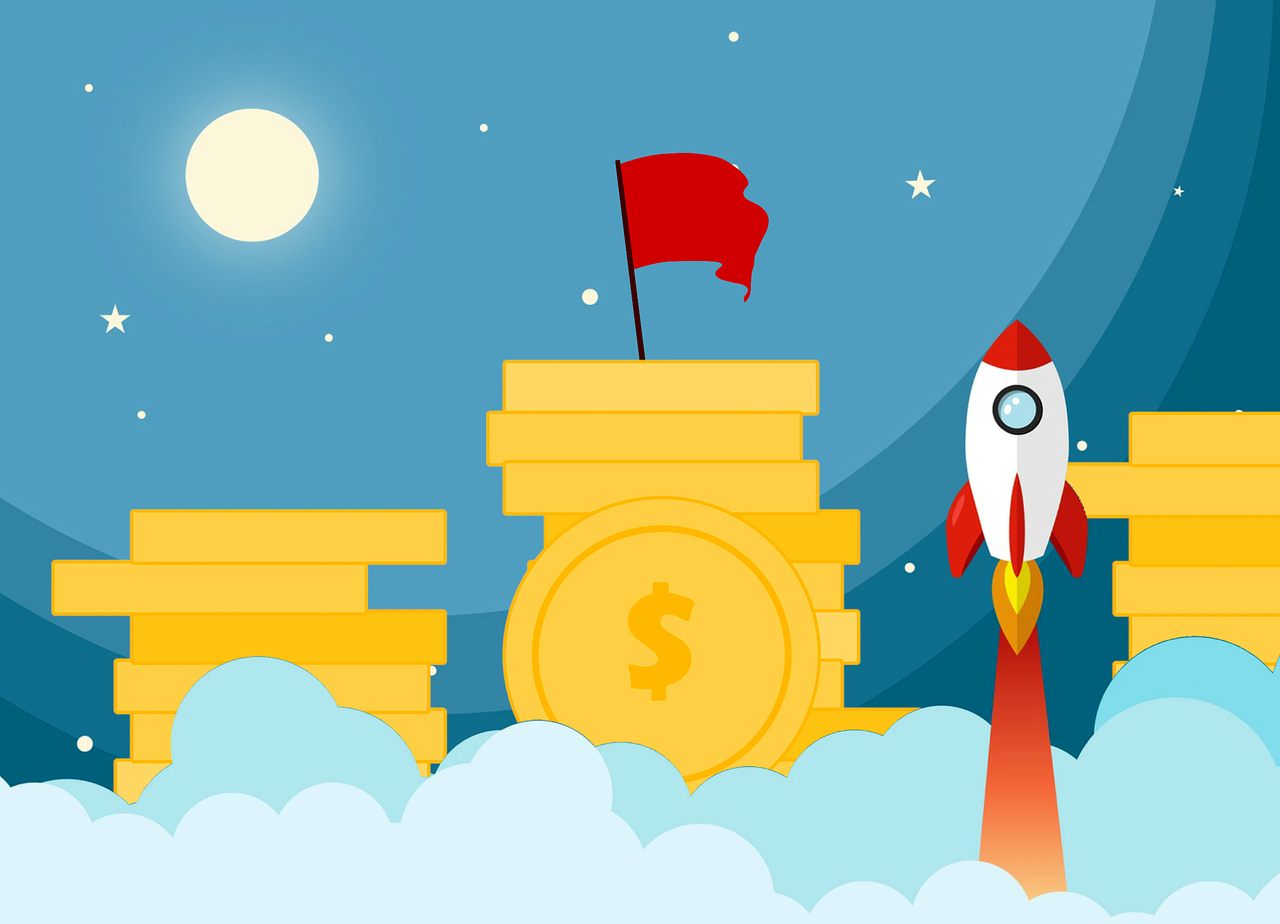 No Comments on How I Cut $199 Off My Monthly Bills Without Really Trying (and You Can Too!)Posted in Work Happy By Francesca C.Posted on February 28, 2020February 28, 2020Tagged live happy, save money, work happy

It’s a new year and a new decade. What are some of your goals this year?

Going on that dream vacation? Buying the house you’ve been saving for? Getting healthier and feeling better about your life? What about just not having to worry if your paycheck will get you to the end of the month?

There are a lot of reasons to lower your monthly costs, and for many of us, one of the main ones is to just live a little more balanced life where we can feel good about having the weekend off, without needing to pick up some extra shifts or do weekend “gig” work just to get by.

Reducing your monthly expenses is a great place to start. If you don’t need as much money to cover bills, then that leaves you more to save for a vacation, for home shopping, yoga classes, or just the ability to be able to take the weekend off.

In the last year, I was able to shave $199 off our family’s monthly expenses (that’s $2,388 a year!). And to be honest, I just kind of stumbled into it and wasn’t really trying. Most of these budget crunchers came by chance, but the results really added up!

I was so thrilled (and thankful) that I wanted to share what I did to cut our family bills with others. Not everything I did will be applicable to everyone, but if just even one or two are… well, every little bit helps!!

It all started with me being mad at my trash service.

Last winter, we had a snow with some ice that was lingering, and our trash service said they would be picking up a day late due to the weather. No problem and totally understandable. But they never came.

I live in a community where you can choose any trash service you want, there isn’t just one. So, the same week that the trash service I used (which is a big name in the industry) couldn’t come, I saw at least 2-3 others that came and picked up my neighbors’ trash. (The snow and ice were gone in about 2 days.)

So, I called to find out what was up. They said, “Oh, well, we aren’t coming at all this week, and no you can’t have a credit.”

Long story short… I let them know maybe I just needed to switch services, and that’s just what I did.

Little did I know all those years that I used them that another trash provider had much better service AND cost half the price!

Next, we were hit with a cable bill increase (happens all the time, right?) it was always inching up and it had jumped up another $10+ and I was really at the limit. Our combined cable and internet were $175. I had already brought the cable TV package down to the lowest number of channels years earlier.

So, I called my cable company and just asked them, “Is there anything I can do to lower our bill?” They looked at my account and said, “Oh, you have an older modem, if you swap that out for a newer modem, we can put you on a better priced plan, for $135/month.” Plus! Our internet speed was improved thanks to the newer model modem, which didn’t cost us anything to upgrade to.

This next one I should’ve done a long time ago. But you know how you have something that needs repair in your house, but it’s not really a super priority, so you just let it go for a while? That’s what this next one was.

We had a toilet that kept running in our upstairs bathroom. Eventually, like after several months I did buy one of those toilet fixing kits. That kit then sat in the corner of the dining room for like 6 months (I kid you not!)

Finally, the sun shone extra bright one Saturday and I decided it was time to attempt to fix that toilet (No, I’ve never done anything like that before!). My son and I took about 2 hours or so replacing that inner “stuff” that goes inside the toilet tank.

(On an unrelated note, we recently had a “toilet running emergency” in our other bathroom, and the professional plumber did the same thing in 15 minutes!)

This next one, I feel really good about by how much we saved. It did take me a few months to do it, but thankfully Spectrum Mobile kept running their commercials urging me to just “check their calculator to see how much we could save.”

To start at the beginning…

We had mobile plans at $45/month per phone, which ended up being $48 something after taxes. I kept seeing these commercials for Spectrum Mobile which were also $45/month per line, unlimited everything OR this $14 per gig plan. When seeing those commercials for the first couple of months I would think, hmmm It’s about the same as we’re paying now, no reason to go through the hassle of switching.

Then, one day after seeing the commercial, maybe the 150th time, I thought. Wow, that $14 a month per gig plan would be sweet if we didn’t use that much data. But surely, we must use more? So, I decide to check our data. And it turned out that NONE of us were using over a gig of data a month.

When we went in to change plans, we even had to all upgrade our phones because they were all older models, but even with the monthly payment on the phones added, we cut our bill in half!! (Happy Dance!)

This last one I have to thank our HVAC/Plumbing/Electric contractor for (Thanks, Brothers!). We have a service plan with them and when they came out to do their 6-month check-up, the electrician told us that our electric panel, which is older, would last about 5 more years, but only if we switched to LED bulbs.

So, I began buying a bulb a week when I went grocery shopping and changing all our lightbulbs one by one. I compared our “pre-LED” bills to our “post-LED” bills once we got them all replaced, the average savings on our power bill came out to about $38. Not too bad at all!

That’s enough for a pretty nice vacation, a good chunk to save on a down payment for a home, or enough to just give you a little more breathing room each month.

I hope what I learned can help others too! Every dollar counts when it comes to the financial security that helps your happiness.