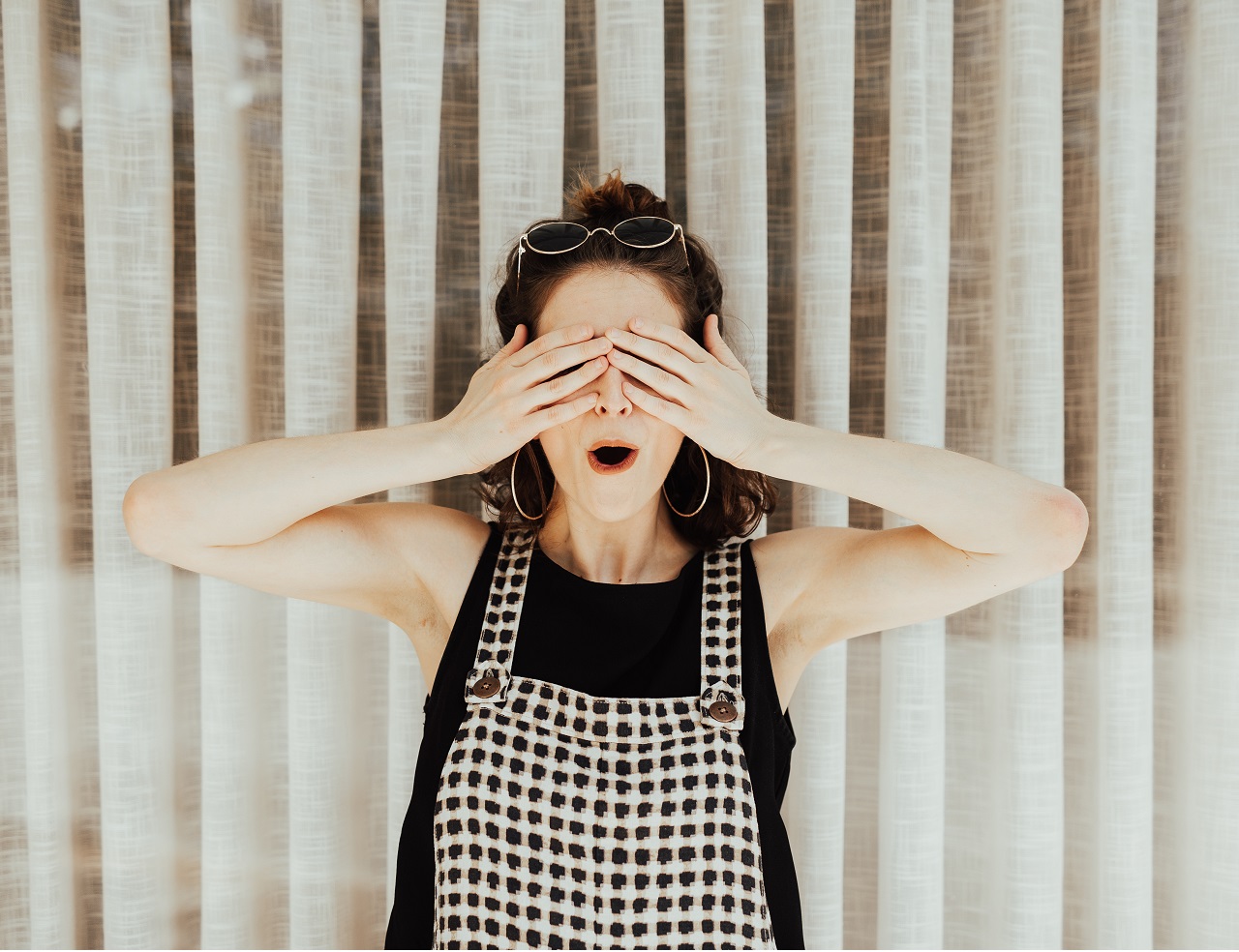 One of those uncomfortable “rights of passage” into middle age is the colonoscopy. When you hit the mid century mark they want to take a look under the hood to make sure all looks well and there’s nothing nasty hiding that could cause cancer or other issues.

It’s one of those things like military basic training (which I went through back in the 1980’s). You’re glad you went through it, but you never want to have to do it again!

Most doctors and health guides recommend a colonoscopy procedure at age 50. Not that everyone gets one then, it’s not like it’s free and the colonoscopy prep isn’t exactly fun. (I did mine on the 4th of July!). To be honest, if I didn’t already have digestive health issues where an endoscopy and colonoscopy were recommended, I probably still wouldn’t have had one yet. But I am glad I went through it at 52 – but I’m not sure how I’ll feel in 10 years, the next screening mark.

I do have to brag a little, when my procedure was over, my doctor complimented me and gave me an A+ on my colonoscopy prep! Woo hoo! It was clean as a whistle in there! The older you get, the harder “A’s” are to come by, so I’ll take them where I can get them!

Why Have a Colonoscopy Procedure?

Wow… all that sounds really nice! Just kidding of course. Discussing our bowel habits and digestive issues is kind of embarrassing, but it really shouldn’t be. We all eat, digest, and poo, so we’ll all going through the same things.

Just like any other screening or exploratory procedure to find out the cause of particular symptoms, a colonoscopy test helps a physician gather more data and “look under the hood” so they can either ward off a chance of colon cancer or diagnose an issue.

I bought myself a “you’re getting a colonoscopy!” Mickey Mouse shirt to wear just for the occasion. (Yes, it did make me feel slightly better about it all!) Click the pic to get one of your very own! 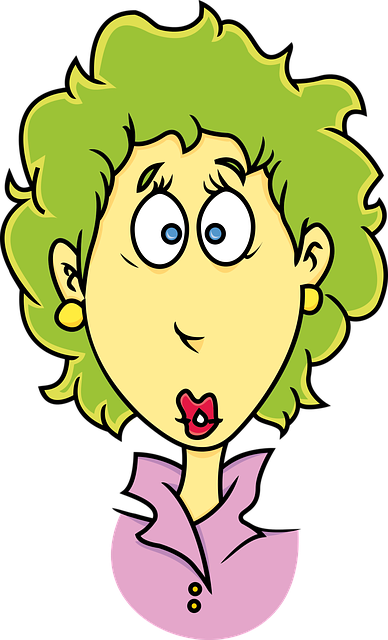 What Does a Colonoscopy Cost?

This is going to vary greatly whether you have insurance or what that coverage or deductible may be or whether you’re paying it on your own.

I was paying on my own, so I can at least give you a little reference. I had to have both an endoscopy and colonoscopy done at the same time to take a look at my whole digestive system. If you need both, doing them at the same time saves money and you only have to undergo sedation once.

For both the endoscopy and colonoscopy, it cost me about $3,000. I had to pay half up front and was able to make payments on the rest. If you’re just doing a colonoscopy alone, you can expect to pay around $2,100 or higher, depending upon your doctor.

WARNING: Make sure you’re getting the best deal. My doctor’s office accidentally scheduled my colonoscopy test through the hospital instead of their practice, which I caught when I got an extra $1,000 bill from what I was expecting. I called and they corrected it, but watch out for that.

I started out with over shopping for the pre-colonoscopy day. Need some pineapple Jello? The day before your procedure, you can’t eat any solid food or anything red or blue, so your choices are pretty much bouillon cubes (not broth), Gatorade, water, popsicles, Jello, clear juice, like apple, and hmmmm not much else!

You’d think I’d at least lose a few pounds that day.. but no! That day wasn’t too bad, you just feel kind of hungry. Luckily my endoscopy and colonoscopy procedures were scheduled for the morning the next day, so I didn’t have to starve too much longer.

Now for the colonoscopy drink. The second round of this drink is the worse part of the whole thing. Worse than even the procedure itself!

It consists of a mixture of Gatorade and powdered laxative (the over the counter kind), you have to take a certain amount, I think it was an 8 oz. cup, like every 15 minutes for 4 cups total. (I’m going from memory, so don’t use this as your colonoscopy prep guide, your doctor will give you one!).

I made it through the first round, which I started about 6PM the evening before the colonoscopy procedure. I was watching some Fourth of July special on TV and thinking.. hmm that wasn’t so bad. It taste kind of nasty, but eh… not horrible.

But then come about 2AM the impact of that colonoscopy drink started kicking in and let’s just say the fireworks were going off in the bathroom!

Everything is coming out big time. I finally got to a point where I could safely go back to sleep, then in the morning I had to do round 2 of that drink. This was by far the worse. It was the same exact thing I was drinking before, but it tasted 10 times worse, and I could barely choke it down.

Thank goodness, I got an A+, anything less would’ve been an insult for putting up with that!

At the Office for Procedure

The rest of it, and the colonoscopy procedure itself went pretty smoothly in comparison. I was a little afraid of being anxious during the procedures, I thought I might only have local sedation, but the nurse was like…. “No, you’re not going to remember a thing!” They completely sedated me, after laying me on my side. I also had a mouth opening thing in since I was getting an endoscopy too.

I remember everyone in the procedure room being super nice then I fell asleep and the next thing I knew I was in the recovery room. You feel a little out of it, but not nearly as much as after getting laughing gas at the dentist. They tell you in the prep instructions not to make any major financial decisions within the first 24 hours (like paying your colonoscopy bill?! Lol!)

I was very thankful to find out everything under the hood looked good. They did take some polyps to take a look at, but those came back fine. So it was really a relief to know that there wasn’t anything majorly bad going on inside that I didn’t know about.

Oh, make sure if you have someone waiting in the car for you to drive you home (you can’t drive yourself), that they watch for the hospital’s phone number. My son was waiting in the car and didn’t recognize the number, so he didn’t answer! They had to send a nurse out there to tell him I was ready. I just remember repeating to her as she went out to find our car, “A mini Wilson from Castaway is hanging on the rear view mirror!” Because of course you have to have a good navigator.

So all in all, it’s not a bad as you might think, and the worse part is done before you even get to the doctor’s office or hospital to do the procedure.

And In Case You Forgot Where You Were

Oh one last thing I forgot. As if I didn’t already know, another reminder that I’ve entered middle age was on the TV hung on the wall of the waiting room. It was playing Golden Girls non-stop.

It will be over before you know it in most cases and you’ll get some valuable information about your health, plus you’ll be in the “Colo-club!” Do we get a badge or something?

Do you have a funny colonoscopy story? Hit me up on social media using hashtags: #MyFunnyStory #HappinessMe .